Basketball has always stood resolutely as a symbol of team spirit, diversity and cultural exchange. Over the years the sport has assumed a prestigious stature and several popular leagues like the NBA have their own fanbase. It has also provided ample room for cultural exchange and grown to become a profession that the youth takes an active interest in and participates the same. Basketball has always aroused the interest of its fans around the globe, which is why we thought it would be great to gather a few points that shed light on the history of the game. 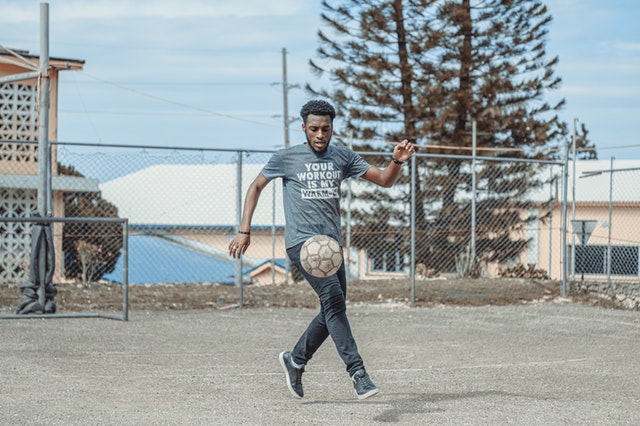 Basketball was conceived and in the year 1891 by James Naismith in Springfield. Of what we could gather, James Naismith was asked to come up with a format for sports that would not lead to many field injuries. Back in those days, American football was quite popular. However, the sport, as much as fun it would be, also caused several field injuries. Therefore, as a solution to what he was asked, a game that would require shooting a ball into a basket was designed and named as Basketball.

It has also been known that the first game resulted in a score of 1-0, where one point was assigned to the team that could successfully shoot a ball into the basket. The sport quickly grew in popularity and colleges formed leagues for the same. Naismith himself coached a college league but also ended up holding a losing record of 55-60. This was quite ironical given that he was the one who came up with the concept of the game.

Basketball quickly grew in stature and took the world by a storm. More young people started showing interest in the sport and wanted to play as a profession. Professional leagues started being formed by 1898 and six teams took part in the first professional league. Later by 1936, Basketball became an Olympic sport.

The NBA came into being in 1946 and continues to be the most popular Basketball league. It is regarded as the highest sporting league when it comes to Basketball, and professional players work hard and dream of making it to this league as the highest recognition of their talent. The NBA suffered from a bit of inactivity due to the COVID-19 crisis. However, it is back again with much gusto, and the players have been performing well so far this season.

Basketball is a symbol of not just teamwork and honesty, but also of diversity. It is truly one of those few sports that follow the motto of inclusivity in all its glory and has room for players from all across the globe.